Quick Look At The Features Of Lenovo K8 Note! 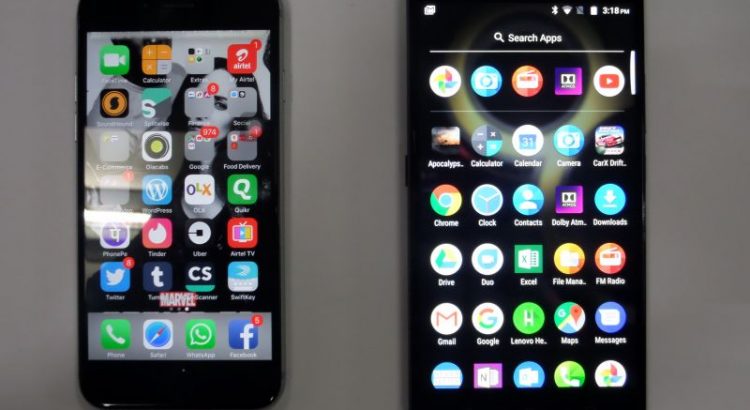 Lenovo K8 Note is the latest launch from Lenovo. The brand has been having a good time in the smartphone market, thanks to its recent launches. Also, it has acquired Moto, and there are more exciting devices planned on that front. Well, in this post, we will talk about Lenovo K8 Note, which is being touted as one of the best devices under 15k segment.

The design and display

You cannot help but notice the design similarities with Redmi Note 4. The overall design isn’t anything new, but the overall feel of Lenovo K8 Note is better. It comes with an all-metal body, which offers decent hold and will handle regular bumps well. It has a 5.5-inch IPS LCD capacitive touchscreen, with Corning Gorilla Glass protection, which covers the entire front part of the phone. Overall, the display is aptly responsive and the colors and contrast are as expected.

It runs on deca-core MediaTek Helio X23 (MT6797) SoC chipset, which is one of the best you can find in this segment. Yes, it is better than most of the immediate competitors. As for RAM, you have a 3GB variant with 32 GB internal memory, and another with 4GB RAM and 64GB internal storage. If you are keen on performance, the latter works better. With Lenovo K8 Note, the brand has done away with the much-problematic Vibe Pure UI. The device comes with Android 7.1.1 Nougat, and an Oreo update has been assured. Memory of the device is expandable up to 128GB via microSD card. 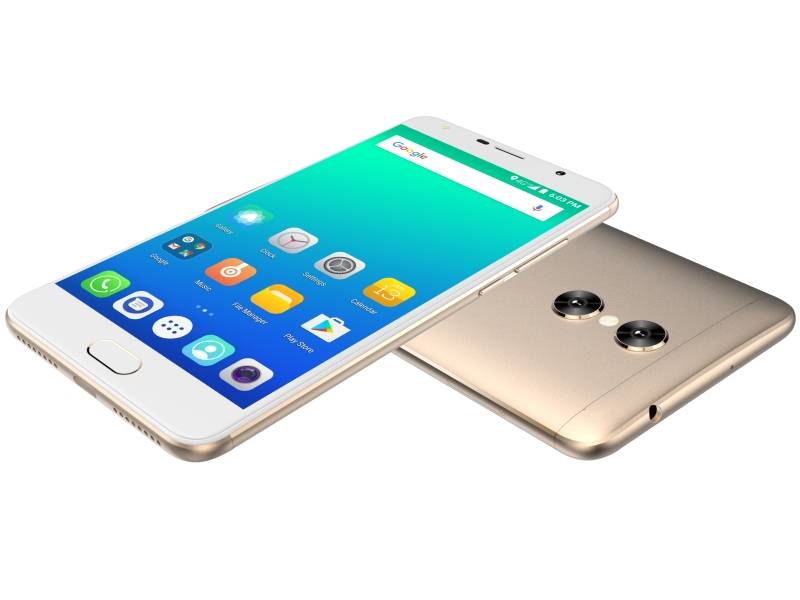 K8 Note comes with dual rear cameras – One is a 13MP one with the primary sensor, and the other one is a 5MP one with depth sensor. The concept works well and clicks great pictures even in low light, without the flash. On the front, you have a 13MP camera, which also has its own LED flash.

K8 Note is a great device, and compared to many options of the same range, it works well, both in terms of performance and features. Also, you can get the device at a discount on many online stores. With the current holiday season sales, you can even get an iPhone 6 on a great rebate. Lenovo K8 Note works for great hardware, and yes, it doesn’t have the glitches of custom software like Redmi Note 4.

You can check online for better deals on Lenovo K8 Note!